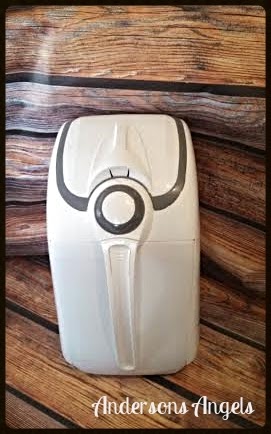 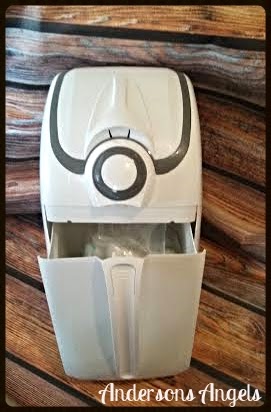 Now thanks to the Tommee Tippee 360* Sealer Diaper Disposal System, I can individually seal each diaper all the way around in an antimicrobial film which helps lock in odor. This system is super easy to set up, easy to use and easy to empty so your able to seal dirty diapers in just seconds. This diaper system has a drop-in design that seals diapers with a twist of a dial. The super seal technology seals the diaper all the way around to help lock in odor. 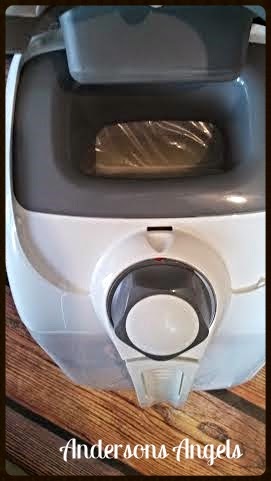 The EasiSlide drawer and quick-tear film allows for simple and hassle-free emptying. The film is treated with Biomaster antibacterial protection to help control odors.  The pail comes fully assembled and will hold up to 30 newborn sized diapers. This is a must in my opinion for any baby registry.

How would you like to win one of these great diaper pails for house or for someone who is expecting a new bundle of joy? If you would then make sure you stop by the Springing Into Summer Giveaway and enter for your chance to win. 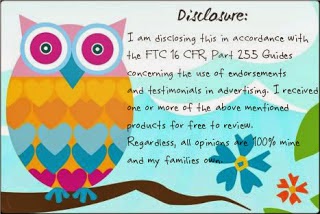 Posted by Trista Anderson at 12:18 PM