If you are a fan of Superman then this is something you won't want to miss out on getting. Superman & Lois: The Complete First Season is coming to DVD! 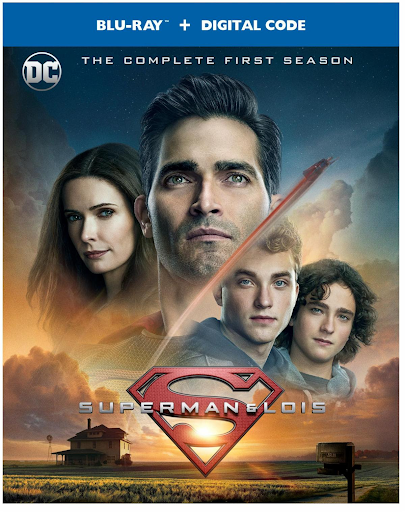 Superman saves the world, and saves his family when Superman & Lois: The Complete First Season releases on Blu-ray and DVD on October 19, 2021 from Warner Bros. Home Entertainment. This DVD set will feature never-before-seen extended versions of all 15 action packed episodes from the first season, plus bonus features. This set will make a wonderful Christmas gift for any Superman fan.

Posted by Trista Anderson at 3:31 PM No comments:

Smallville: The Complete Series 20th Anniversary Edition - Soaring Onto Blu-ray For The First Time Ever On 10/19/21

Were you a fan of Smallville? I know my Brother in Law loved the series and will be super excited to hear about this 20th Anniversary Edition. 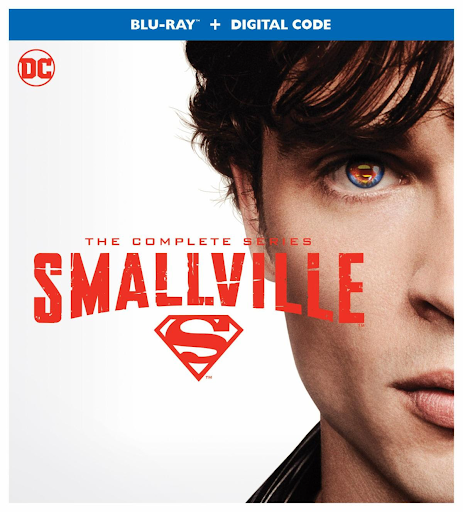 It's been 20 years since Clark Kent first arrived in Kansas, and in honor of the 20th Anniversary of this wonderful series, Smallville: The Complete Series 20th Anniversary Edition will be coming to Blu-ray for the first time ever from Warner Bros. Home Entertainment on October 19, 2021. This set will make the perfect Christmas gift for the ultimate fan as it features all 218 episodes along with over 28 hors of bonus features from all 10 seasons, plus Digital Copy (US Only).

Posted by Trista Anderson at 3:15 PM No comments: