Embark on an exciting new adventure with the Skylanders and the Swap Force. For generations, the Swap Force protected the volcano that replenishes Skylands' magic. That is until an epic battle caught them in an eruption that blasted them apart, sent them to Earth and gave them the ability to swap powers. Only you can mix and match their tops and bottoms, put them on the new Portal of Power and save Skylands. 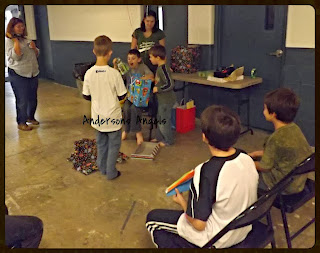 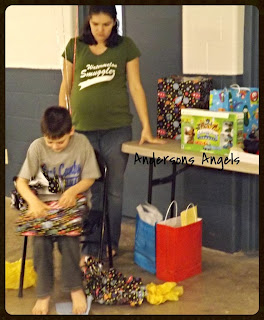 I was worried about getting this game to begin with because I was worried that all the Skylanders Giants we had would not work with the new game but that was not the case at all. All the previous Skylanders characters work with the new game. Thanks to Bubba's Uncle Jesse Bubba and Pumpkin now have all the swap force characters available right now. 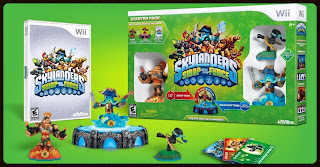 Some new modifications the creators have made this year include a jump feature for each character and the hub in Swap Force is much bigger. The game takes place in a forested area called Woodburrow. Another feature is the Swap Force Zones. For the zones you need the new Swap Force characters. In the zones, you complete challenges that are specific to the bottom of the character. Some Skylanders have bounce or climb as their special power. The challenges require you to do things like climbing up a wall and avoiding falling debris.

I have to say that overall I am very impressed with this game and the changes that have been made to it. My boys I am sure will be enjoying countless hours of playing this game and leveling up the new characters.

Posted by Trista Anderson at 3:26 PM