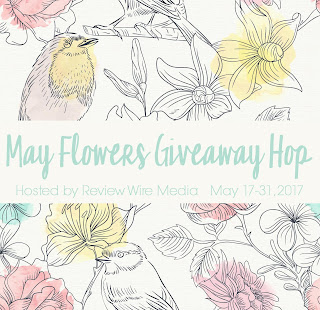 Now that the April Showers are over we are now seeing beautiful May Flowers. I am excited to be teaming up with Review Wire Media in their May Flowers Giveaway Hop. Each blog participating is hosting a giveaway worth $20 or more so be sure to stop by each one and enter for some great prizes!
Read more »
Posted by Trista Anderson at 1:00 PM No comments: 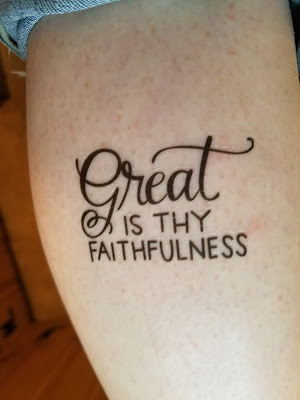 One thing that I love to do with my children is read books. Not only does it help them with their reading and vocabulary skills but also gives us a special time together. This special time together also becomes lifelong memories that they will have of me and them together. Lately I have been getting more books that my older children can practice reading to their siblings. One of my newest and favorite books I got recently is "God Loves Mommy & Me".
Read more »
Posted by Trista Anderson at 1:43 PM No comments: 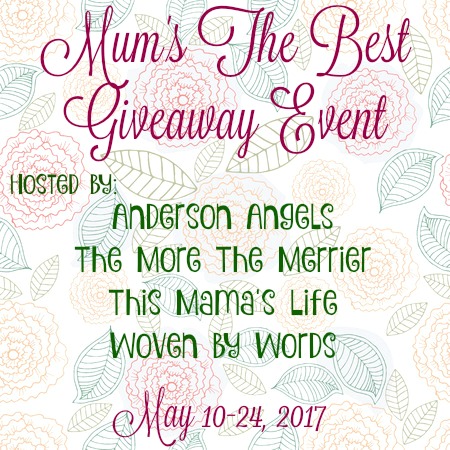 May is the month to celebrate Moms! If it weren’t for them, we wouldn’t be who we are today! Make sure you let all moms know that this year! There are a lot of great prizes in the MUM’S THE BEST Giveaway! Anderson's Angels, Woven by Words, The More The Merrier and ,This Mamas Life are very excited to bring you the Mum’s The Best Giveaway Event! We've teamed up with over 15 other wonderful bloggers, to bring you another great giveaway event! Each blog has gathered a prize package worth $25 or more so be sure to visit each blog and enter!
Read more »
Posted by Trista Anderson at 12:00 PM 89 comments: 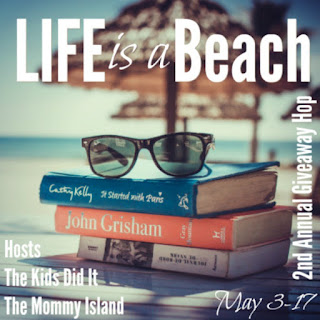 It is time for another FUN Giveaway Hop from The Kids Did It and The Mommy Island! This hop has over 90 blogs participating each with a fun and unique prize that is up for grabs. Make sure you stop by each blog and enter their giveaway!
Read more »
Posted by Trista Anderson at 12:00 PM 1 comment: 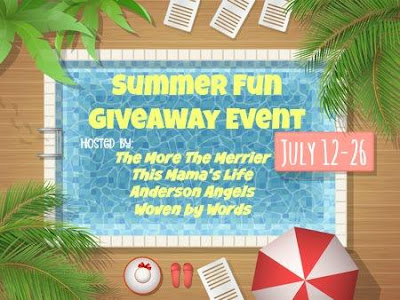 To save giveaway image: Right click and “Save image as…”.

I am excited to announce the next fun and exciting event from Andersons Angels, This Mamas Life, The More The Merrier & Woven by Words! We are excited to bring you an exciting July Event called Summer Fun. It will run from Wednesday July 12, 2017 at 12:00pm EST through Wednesday July 26, 2017 at 11:59pm EST. It's super easy to join in on the fun!


Check out the guidelines:

Read more »
Posted by Trista Anderson at 9:14 AM No comments: