Help your Feet Beat the Stink 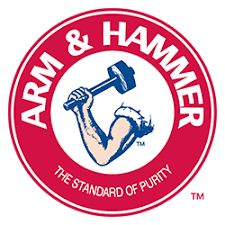 One thing that I never really thought about was stinky shoes until I took Angels boots off her one day and the smell almost knocked me out. I could not believe that a little girls shoes could smell so horrific. I would assume my teenagers shoes would smell worse then my 4 year olds shoes. Now smelly shoes are a thing of the past for Angel thanks to Arm & Hammer Shoe Refreshing Spray and Invisible Spray Powder. 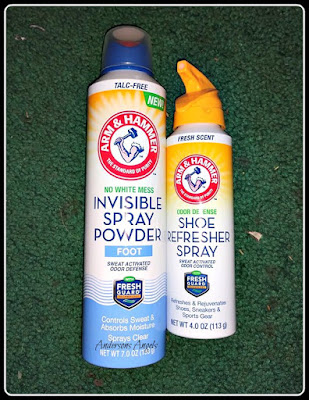 The Shoe Refreshing Spray has odor defense which helps destroy odors on contact. Which helps give stinky shoes a new life. I like that the can has a lock feature so I do not have to worry about Peanut getting a hold of the can and spraying it everywhere. The nozzle head also makes it nice because you can easily spray into the shoe toward where the toes would be. The Shoe Refreshing Spray can also be used in and on sports duffel bags that stink from all the sweaty gear hauled in it. 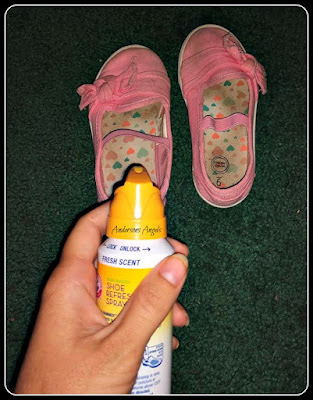 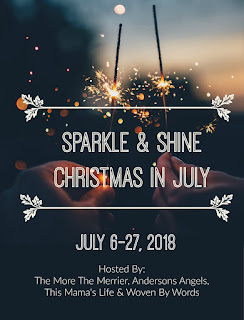 Posted by Trista Anderson at 12:11 PM